The two lefties looked good in the last round, but really made people stand up and take notice with this win as the Dubliners have reached the last 4 consecutive finals. They now run into Robbie McCarthy & Colm Jordan (Westmeath) on Saturday, who took down Ger Coonan & David Hickey (Tipperary) in two straight games. McCarthy has never reached a Doubles decider before, but will no doubt be eager to get his hands on the title following his Singles Final loss earlier in the month.

In the top half of the draw, the reigning champs Brian Carroll & Gary McConnell (Meath) prevailed in a tough two game encounter with the Mulkerrin brothers (Galway). They will face another Wexford pairing in the SF in Gavin Buggy & Mikey Berry, who defeated Ciaran Neary & Keith Bourke (Kilkenny), closing out the win with a narrow 21-20 second game win. 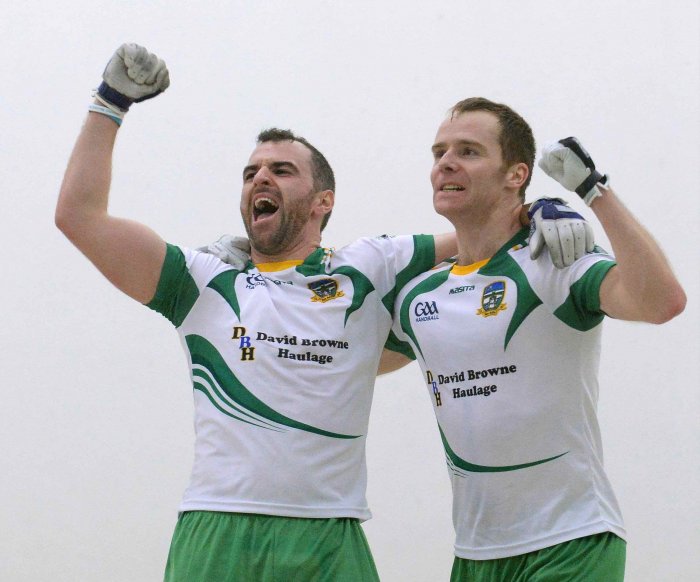 In the Ladies Doubles, we have a repeat final for the third consecutive year as reigning six time champs Catriona Casey & Aishling O'Keeffe (Cork) again look very strong. They defeated former champions Pauline Gallagher & Amy Corrigan (Mayo) in two straight games to set up a final against Ciara Mahon & Aoife Holden (Kilkenny). The more experienced duo of Mahon & Holden held off a strong challenge from talented Kildare teenagers Mollie Dagg & Leah Doyle 21-16, 21-15, and will be hoping to finally get one over Casey & O'Keeffe at the third time of asking. 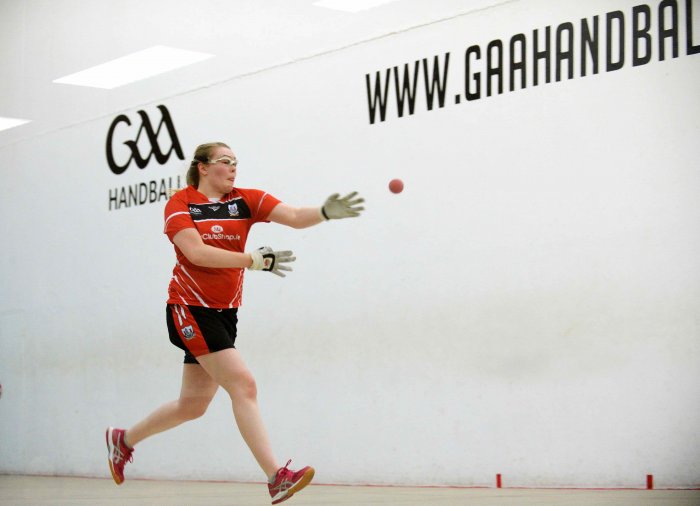 Both Men's SF's and the Ladies Final will play out in a triple header this Saturday at Croke Park HC. See below for fixtures.