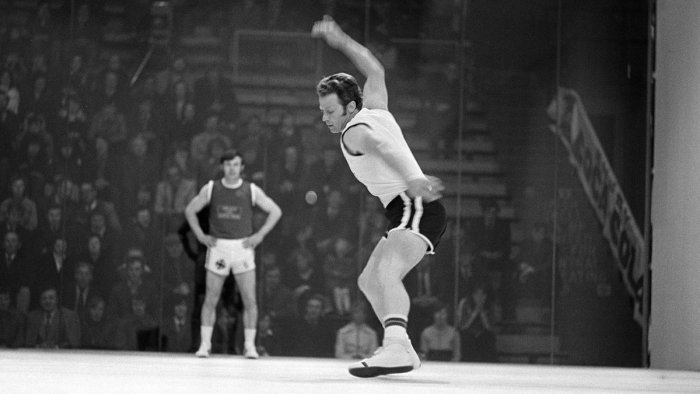 We are in the process of developing a new & continuous "History Archive" section on our award winning website www.gaahandball.ie and we are welcoming all support and submissions from you the Handball public.

The purpose of the History section is to offer an array of articles about previous great champions / coaches / figureheads of the game, be it at national, provincial, county or even club level. We at GAA Handball will be continually adding to the section ourselves, reminiscing about great tales & feats of years gone by, but strongly encourage enthusiasts around the country to submit articles to help us grow a comprehensive collection.

It may only be newspaper clippings, iconic photos, or new articles, but we would love your cooperation with this new project whatever your submission.

Please email development.handball@gaa.ie with any submissions or for further information on this project. 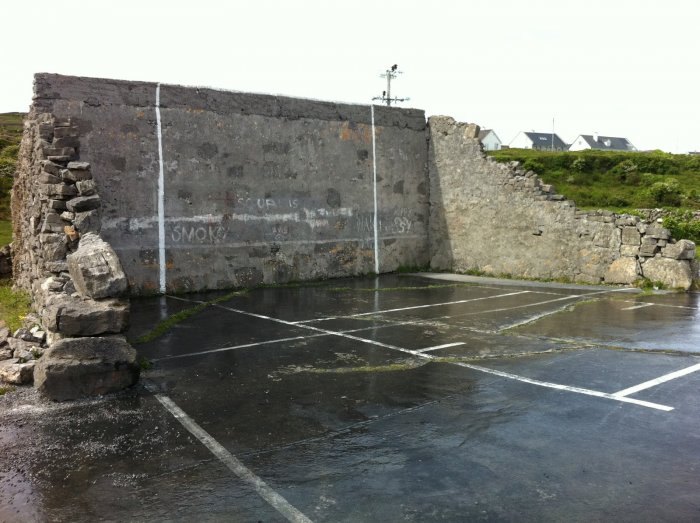 Click below to visit the website set up by Architect Áine Ryan as part of a research project into the architectural and cultural value of the Irish Handball Alley. The website documents almost 400 of the 850 locations of the Old Handall Alleys with content updated on a regular basis.