A total of 18 players lined up for the event, which was run on a dropdown format which guaranteed three games for each pair in one of the finest 60x30 courts in the region.

The A Doubles was won by Paul Fitzpatrick and Paddy O’Reilly, who defeated Conor Maxwell and Colum Brady in a good game. The B Doubles title went to the ‘youth and experience’ combination of Dublin’s Ed Lee (62) and Cavan’s Niall Magee (16), who played super handball to get the better of James Brady and Charles Farrelly.

Also impressing in topping their group in the A section were Terry McElvaney and Dwayne Leggett. Youngsters Matthew Smith and Oliver McCrystal, both county minor footballers, also made an impression on their return to competitive action.

The tournament was the fourth event in Cavan in the last 10 weeks following successful outdoor tournaments in Tullyvin (two) and Kilnaleck which have catered for 50 players in total. The one-day, timed doubles format has proven popular, particularly with local footballers who have been able to compete without the time constraints of travelling for longer events.

Next up will be a 40x20 tournament in November. 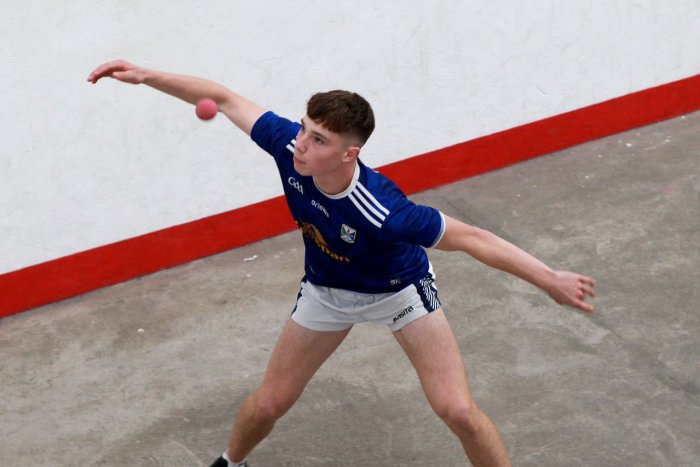 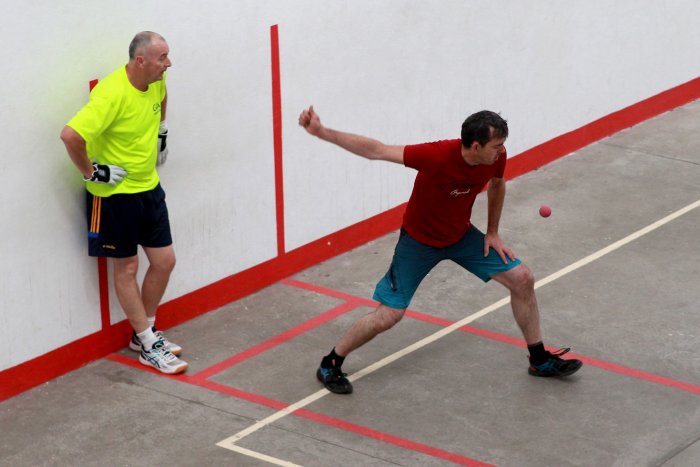 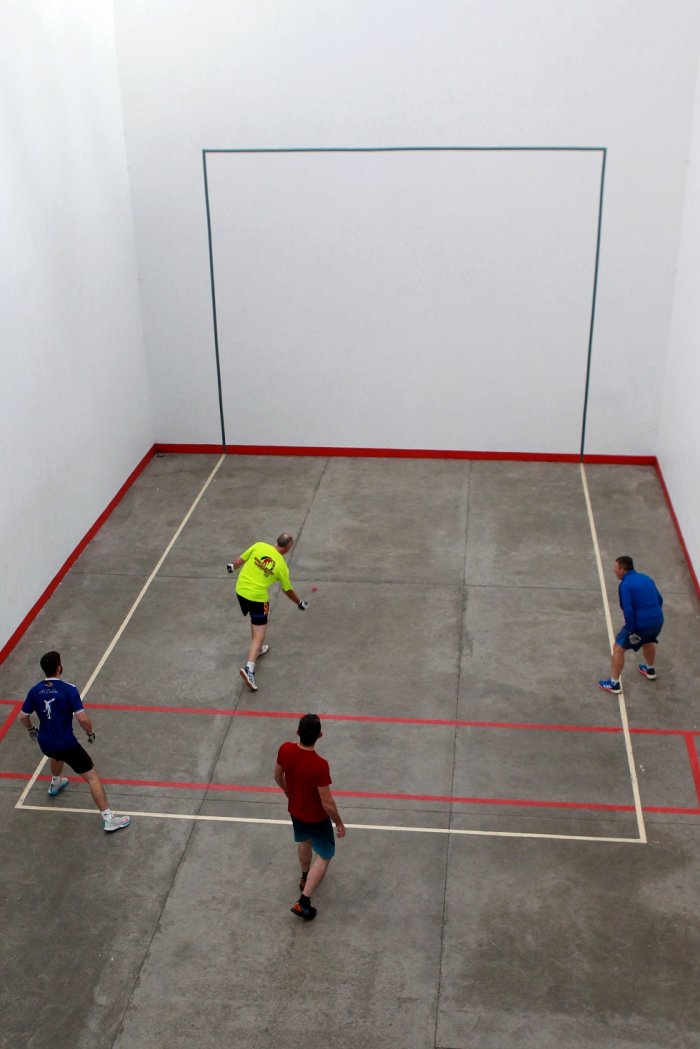