There is no doubting Robbie McCarthy is up there with the greatest players ever to play the game of Handball, and in the big court (60x30) in particular he can be just jaw droppingly good!

Today he defeated first time finalist Martin Mulkerrins (Galway) in the 2020 All-Ireland Senior Softball Singles Final 21-15, 21-8. Having raced into an early 12-3 lead, the result looked a formality, but Mulkerrins to his credit made McCarthy work in the first and rallied back with the scores tied at 15-15.

But that was to the signal for McCarthy to up his game again as he closed out the game and then match with his supreme court craft and paddle kills. 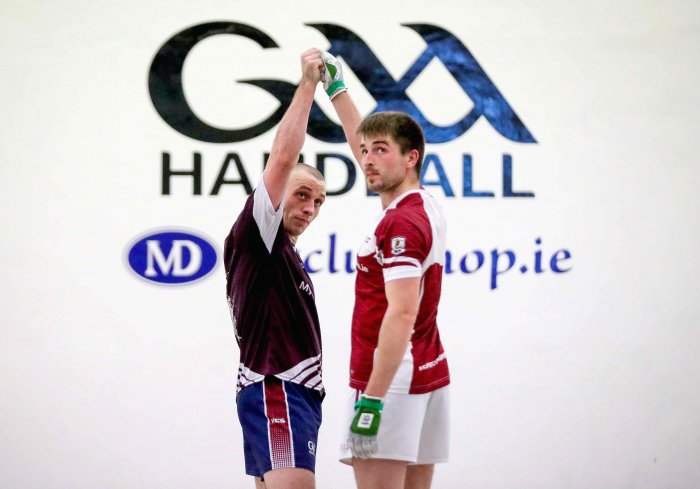 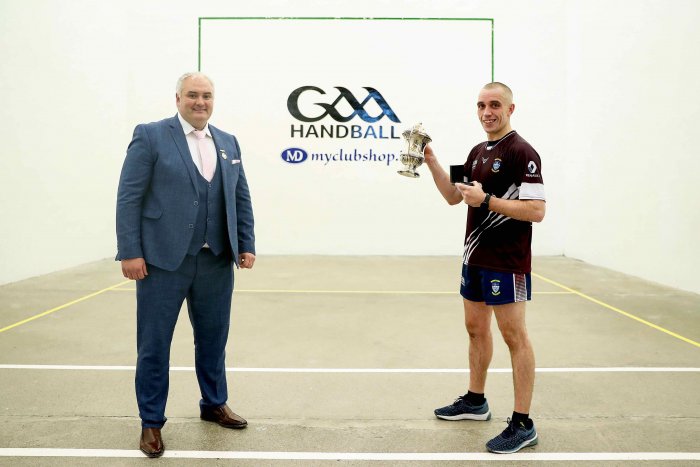 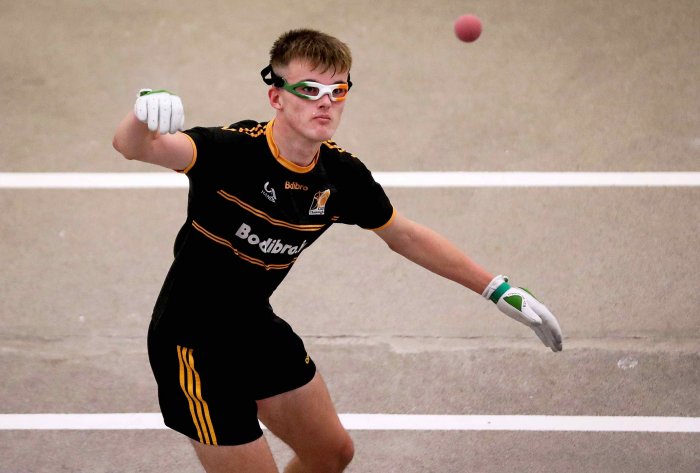 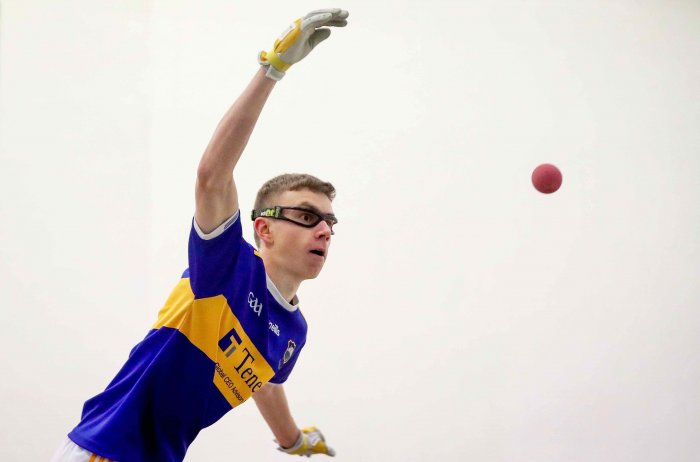 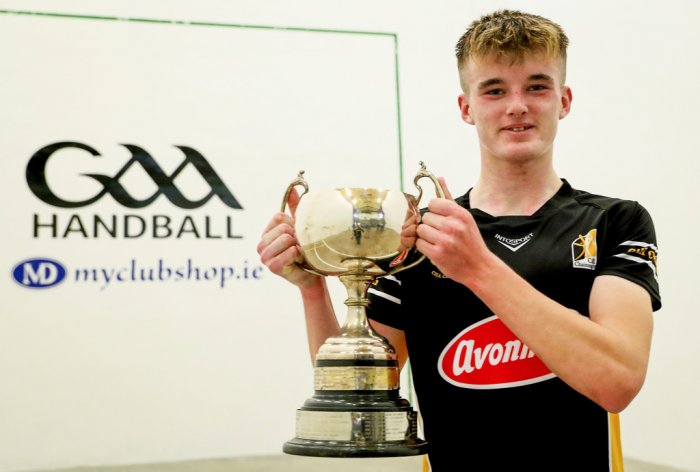