This was the third instalment of the event and this year saw handball stronghold Galbally represented by their national school for the first time. Other schools present on the day were Hospital N.S. (itself a traditionally strong handball area) , Kilmallock N.S. (which recently started a juvenile handball club) and Herbertstown N.S.

41 players took part in the blitz which made use of the three 'One Wall' courts in the excellently equipped secondary school in Hospital. Over 60 games were played and champions were crowned in U11 and U13 grades in both boys and girls categories. James Ryan, Limerick GDA and Johnny Penny of GAA Handball Limerick were present to help in the organisation of the games and a great day of sport was enjoyed by all present. 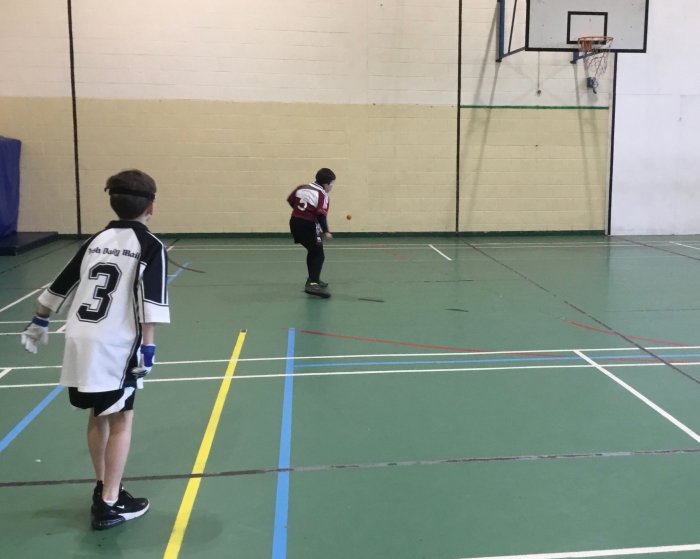 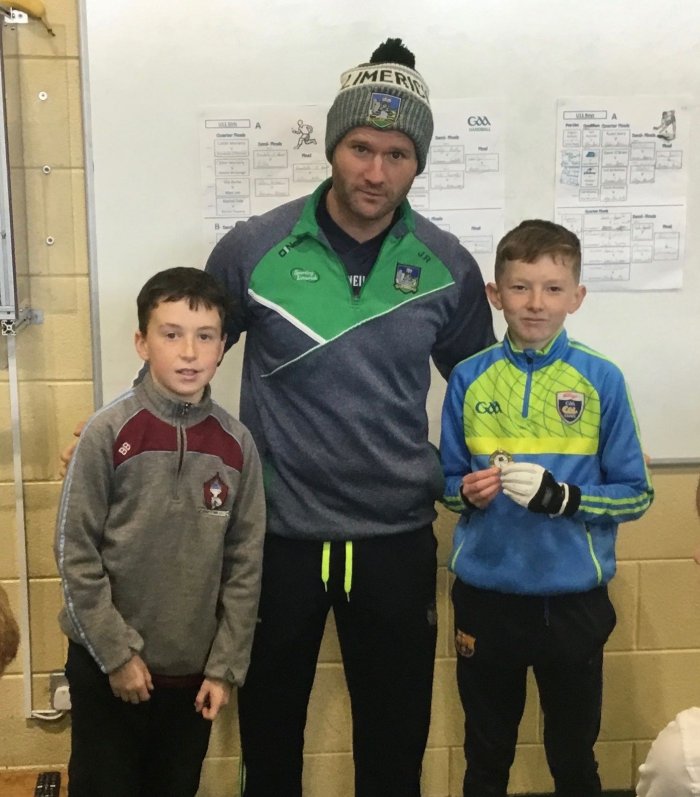 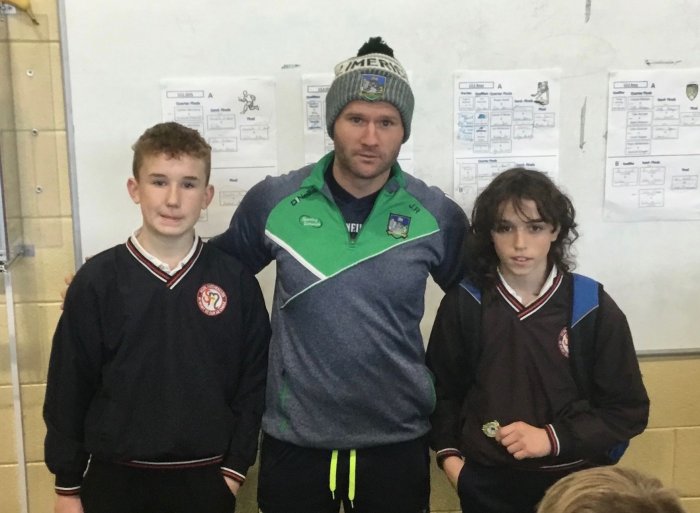