Our new National Handball Centre is coming along nicely as you can see with the court outlines taking shape already.

The great news recently received is that the project is on target for completion by the end of October 2019.

The new centre will contain:

It will be a state of the art home for GAA Handball once completed, located just behind the Cusack Stand of Croke Park, Dublin. Exciting times ahead! 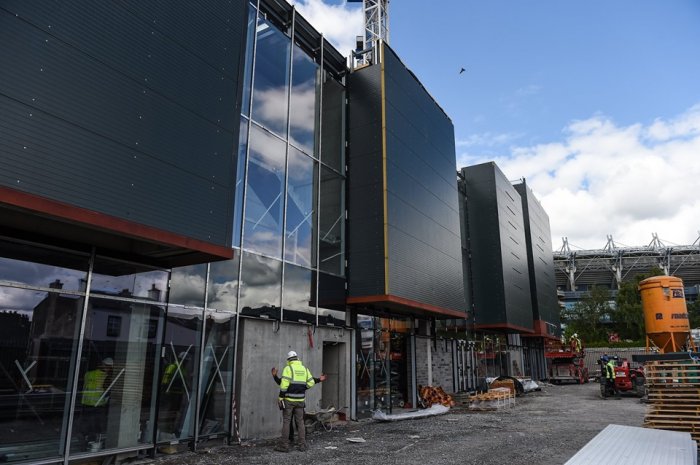 Last year we received the fantastic news that work had commenced on the brand new state of the art Handball centre after years of false starts and hold ups.

The impact of this new centre will be massive for GAA Handball with assurances from the GAA and the architects that the new centre will be state of the art with all the modern facilities that will set it apart as an iconic Sports building. We have also received assurances that the courts will be of the highest quality and standard.

The visual impact alone of the new centre on the walkway from Ballybough will raise exposure for our Sport with people seeing a positive image of our Sport and a clean modern state of the art complex. This can only be a good thing for the image of our game. The current Handball centre has become old and dilapidated and is out of touch with a modern sport

From a TV and general media interest point of view the fact we have a state of the art centre in the confines of Croke Park will remove some of the barriers to media exposure that bringing our major finals around the country created. With the majority of the National media based in the capital the commitment to attend and cover Handball games should be made a little bit easier.

Once completed our Sport will finally have a home where future Handballers will aspire to play and where we will hopefully see crowds gather for the magic of All Ireland Finals nights once more. It is an exciting time for our Sport as we await with baited breath until our new home finally opens its doors later on in the year. 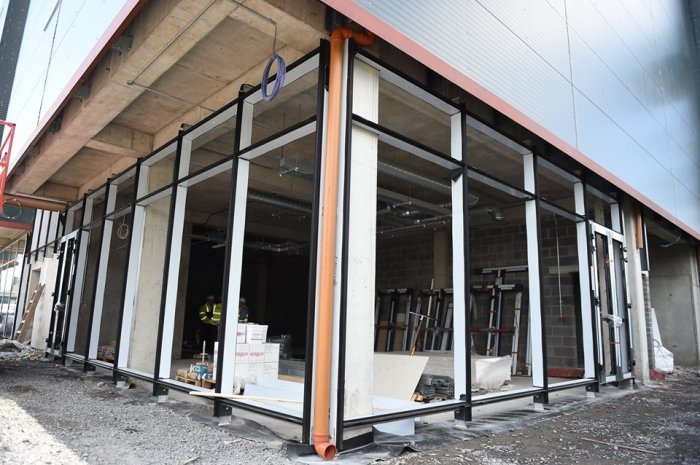 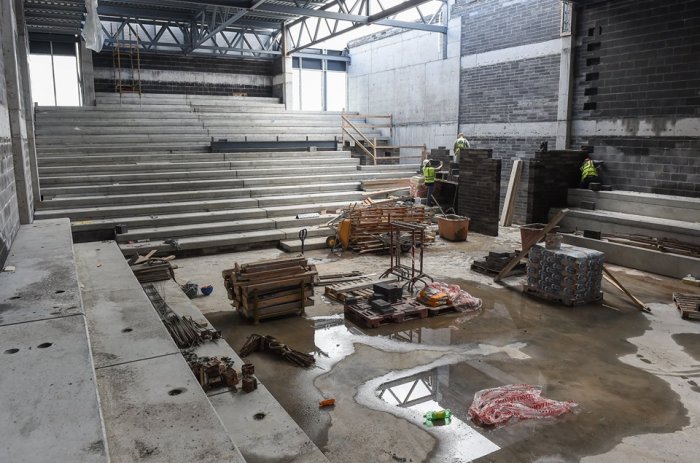