Brian Carroll and Gary McConnell retained their Myclubshop.ie Softball Doubles title with a 21-11, 21-7 victory over Westmeath's Robbie McCarthy and Colm Jordan on a nostalgic night at Handball HQ in Croke Park.

On the night that GAA Handball said goodbye to the old centre as it gets ready to move into the state of the art new National Handball Centre the Royal county took the honours once more as Meath captured their 18th title.

Carroll now holds nine Senior Doubles titles while this was McConnells second. The Meathmen were dominant from the start in this encounter and while Westmeath fought hard in the first the Meathmen stepped up a gear to pull away in the second and seal the title in two games. 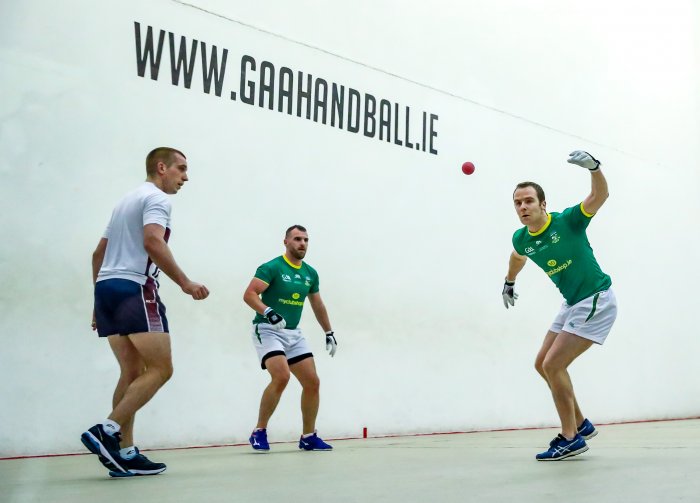