Players were randomly teamed up on the morning of the event, and played timed games with rally scoring. Players came from neighbouring Tyrone Clubs, with visitors from as far away as Derry & Sligo competing as well.

After a lot of Handball via the group stages and then the knockout rounds, it was local player Brian McAleer who teamed up with Kieran McKernan to defeat Rory Grogan & Adrian Slane in the Final.

Well done to all involved. 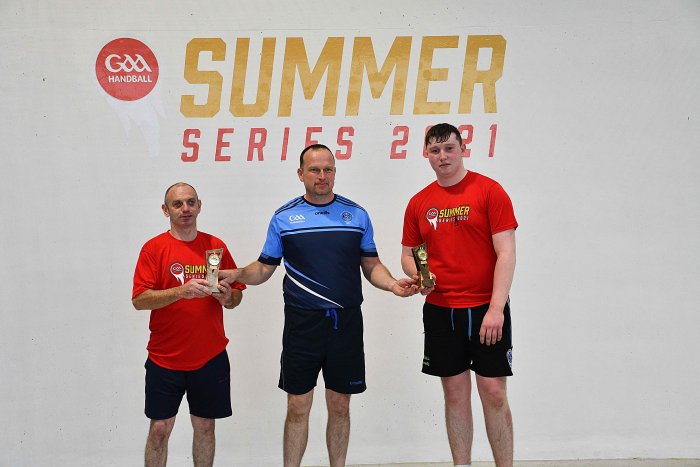 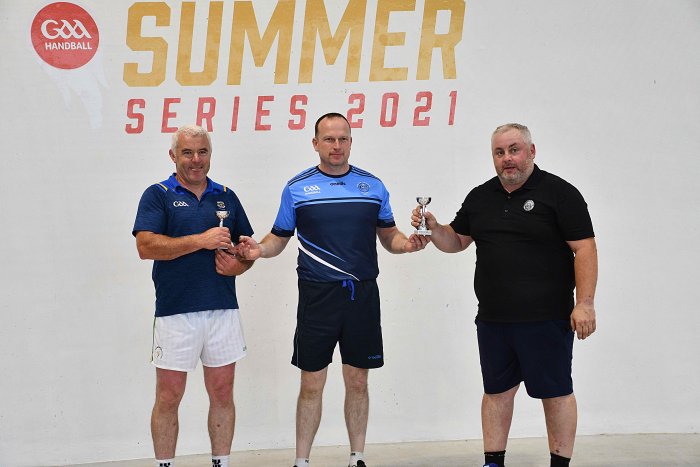 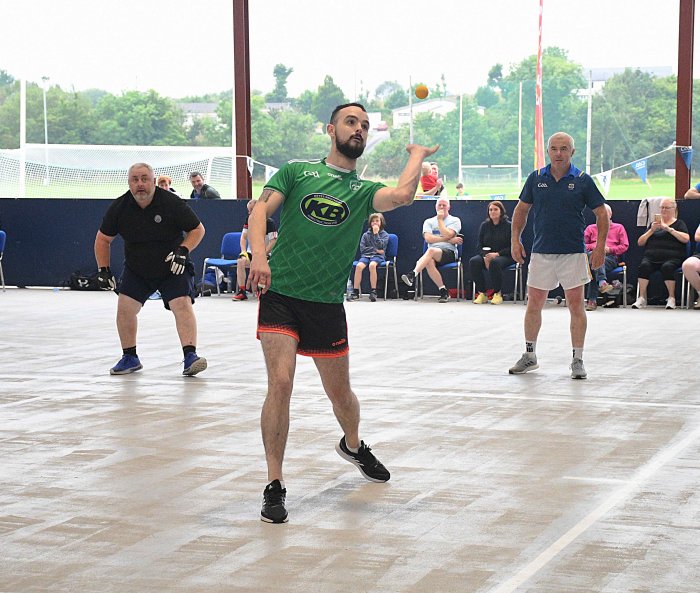 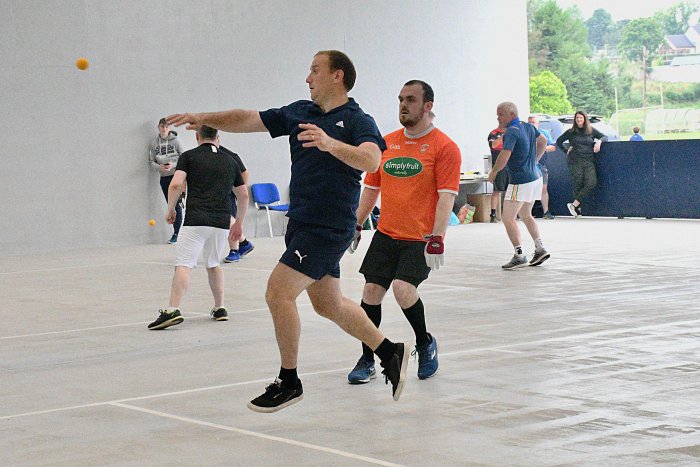 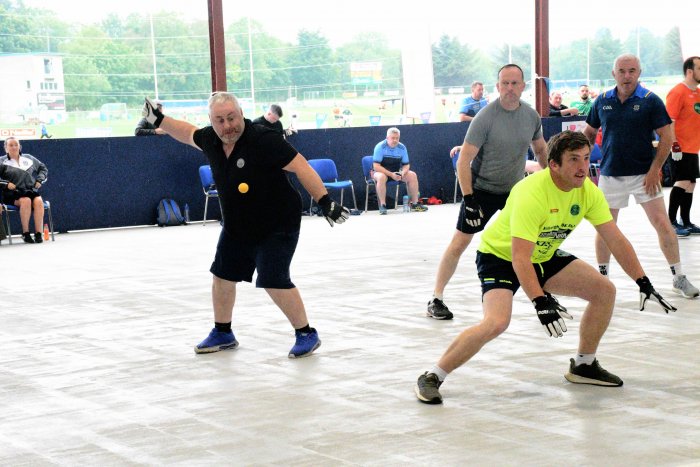