The O’Neill’s All-Ireland Senior Singles finals will have a familiar look to them after Saturday’s semis saw four of the big guns advance.

Defending champion Robbie McCarthy of Westmeath turned in one of the best performances of his career, serving 10 aces against former winner Charly Shanks as he coasted to a 21-4, 21-4 victory in the first of the men’s semi-finals.

Game one took less than 20 minutes as the number one seed delivered a masterclass. Afterwards, however, the Athlone-based member of the Irish Defence Forces played it down.

“I feel okay, I’m not doing as much [training] any more and I feel a bit fresher. Charly looked like he was held back with a bit of an injury so I’m not going to take too much from it, I’m just going to look forward to the final now. 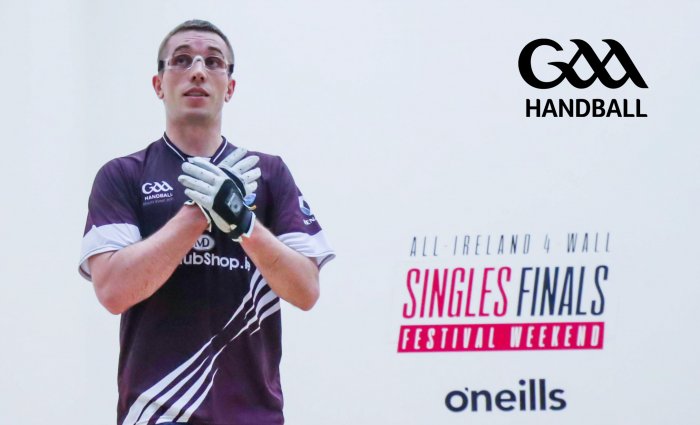 I went off the boil a bit for a couple of years and the hunger was gone. Now, I’m one of the older guys, there’s no pressure on me. If I win, I win, if I don’t, I don’t. I’m just happy to keep competing with the [younger] boys, by right they should be beating us.”

McCarthy led 19-2 in game one and 19-3 in the second on a day which produced some unusually lopsided matches. In the other men’s semi-final, Clare’s Diarmaid Nash was razor sharp against Martin Mulkerrins as he raced into a 13-1 lead before closing out the first game 21-10.

But the Galwegian found his range to open a big lead of his own in game two and finished that one 21-9.

In the decider, Mulkerrins’ power came to the fore. In a gruelling battle, played at a ferocious intensity, the Moycullen man got off to a fast start and was forced to withstand a typically courageous comeback from the Tuamgraney lefty before securing the win on a 21-12 scoreline, the first time, incidentally, that the former winner has been victorious over the ‘championship distance’. 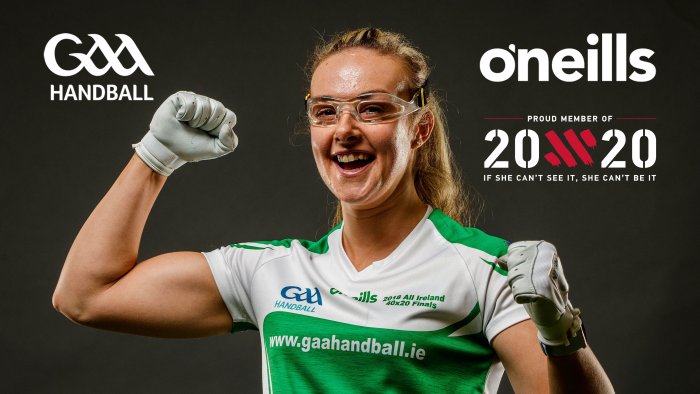 In the O’Neill’s ladies Senior Singles, there were no major surprises. First up was Limerick’s Martina McMahon, who ran out a comfortable 21-9, 21-3 victor over Fiona Tully of Roscommon while Catriona Casey was a straight games winner against former two-time champion Aisling Reilly.

Tully impressed in the opener against the world champion but struggled to convert in the second as the awesome McMahon’s offensive game saw her pull away. However, the Broadford woman reckoned there is a lot of room for improvement.

“It’s good to be back in the final again but I didn’t think I performed as well as I can against Fiona. My serves were completely off but it’s good to have things to work on over the next two weeks.

“It will be myself and Casey again in the final for another marathon, I’d say.”

The Ballydesmond lady, for her part, was given a stern test by a resurgent Reilly but took her chances when they arose and was full value for her win in a pair of 21-10 games as she qualified for eighth All-Ireland Senior Singles final in succession, a record in the women’s game. 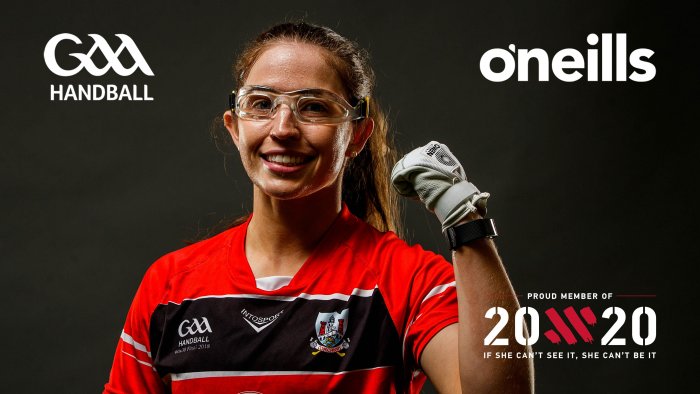