The 2019 Softball Juvenile Team of 6/4 competitions was hosted by the famous Ballina in Tipperary. In total four different counties reached the finals with Kilkenny and Galway taking home the Gold medals.

In the U14/15 competition Tipperary had a good win over a much-fancied Kilkenny side in the first semi-final, while Galway received a bye in the other semi-final. In the final the strong Galway team just proved too powerful for the Munster team and in the end the team from the west won the final on a score-line 76-55. 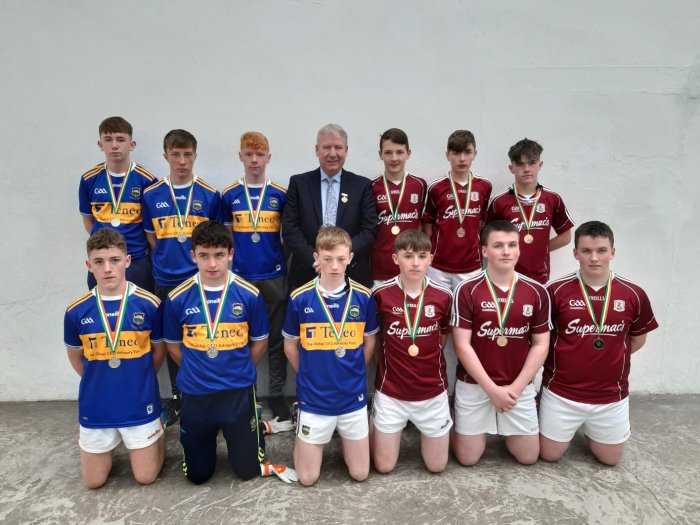 Unfortunately, in the U16/17 competition there was only 1 entry.

Congratulations to all the players, coaches and a special word of thanks to the Ballina club for their hospitality and referring on the day.