After 18 months with no competitive action for Cavan players due to the ongoing restrictions, indoor handball continues to be suspended. However, the traditional outdoor version of the game is permitted and Cavan handball got the ball rolling on what is hoped to be a series of events in the region with a doubles tournament in Tullyvin last Sunday.

In gloriously sunny conditions, 16 players lined up for what is believed to be the first competitive action in the alley at Tullyvin in decades.

The A Doubles could not have been tighter, with every pair dropping games in the group stage, where youngsters Niall Magee and Adam McKenna played some spectacular handball. Caolán Smith and Fermanagh senior footballer Cian McManus were the early pace-setters but just missed out on score difference.

Through to the final were Cormac McMahon and Antrim’s Paul Graham, who faced Paul Fitzpatrick and Shane Briody, the latter having played 70 minutes for Cavan hurlers in their Lory Meagher Cup semi-final win the day before.

After 15 minutes of regulation play, the score was level at 15-all. There was stalemate again, 19-19, after an additional five minutes with the Kingscourt/Belfast pairing eventually winning 20-19 in a gruelling second period of over-time.

The B Doubles title went to Kingscourt lads Jack O’Reilly and James Brennan, who saw off Virginia/Munterconnaught duo Paddy O’Reilly and Vincent Mulvey in the final on a 15-8 scoreline. O’Reilly and Brennan were pushed all the way but played solid handball to run out deserving winners.

Overall, the latest instalment in GAA Handball’s ‘Summer Series’ was a very enjoyable day of handball. It is hoped to cater for more players in further events at local venues.

The old court in Tullyvin was in disrepair for many years but has been renovated in recent years by a hard-working local committee. Cavan handball wish to thank Fergal Brady and the committee for this and for the use of the facility for the day and also acknowledge the assistance of GAA Handball in providing balls and playing gear for participants, it is greatly appreciated. 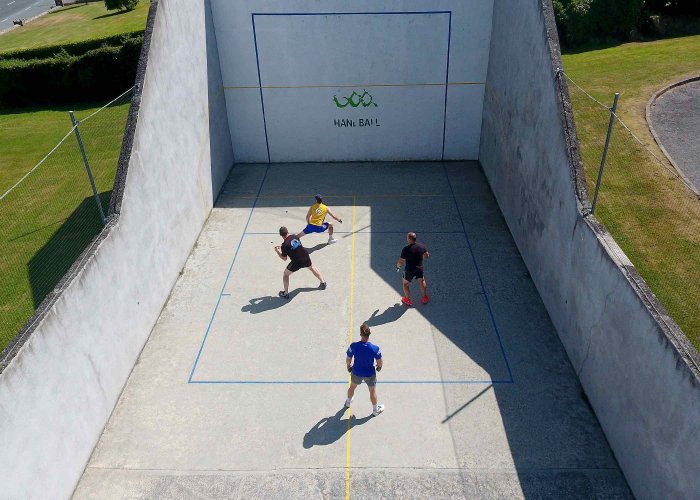 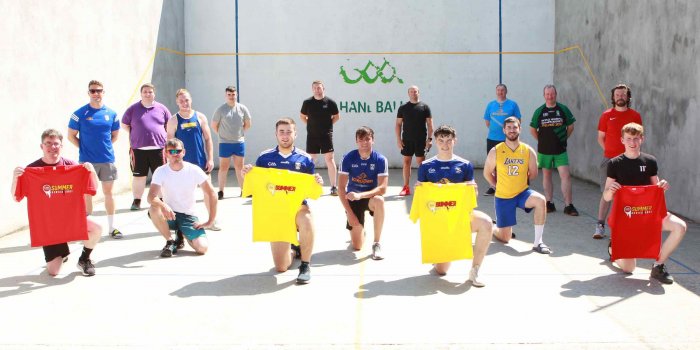 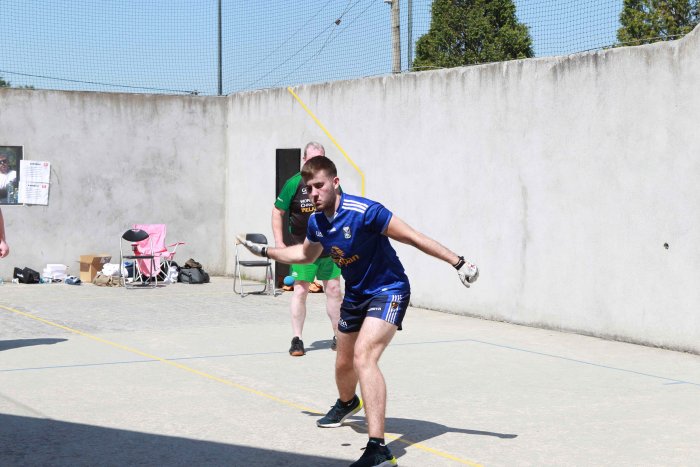 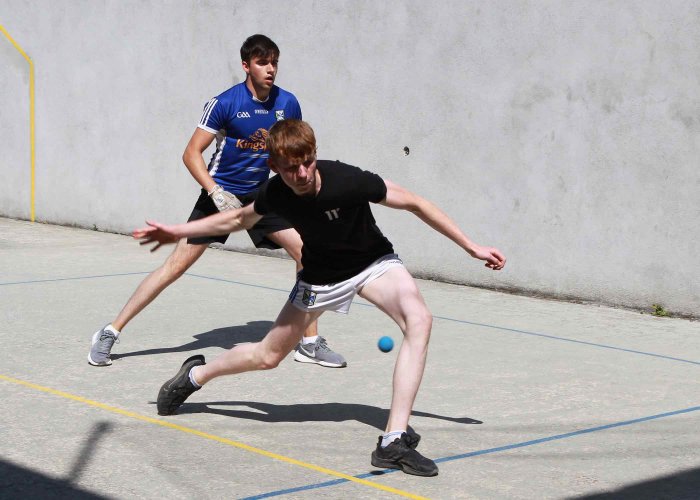 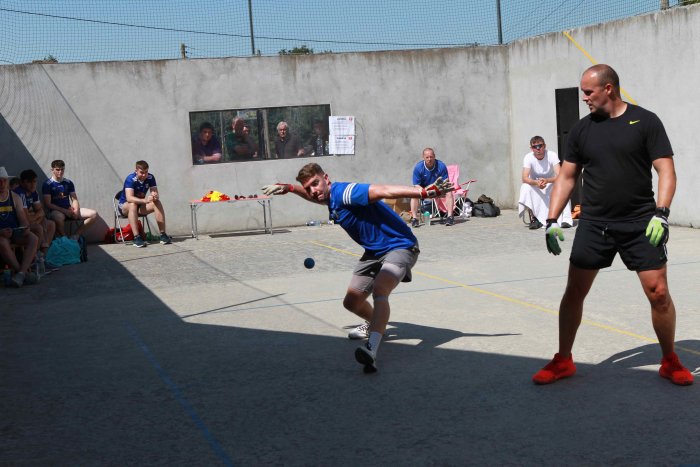