The weather prevailed at a glorious setting yesterday along the estuary at Ballyshannon Outdoor Handball Alley for the official launch of GAA Handball's new "Summer Series 2021" initiative.

Juvenile Coaching, a "Have a Go" session for beginners, and a sign up on the day local doubles tournament provided the entertainment as 20+ players aged from 20 to 70+ took to the courts for the first "Summer Series Club Tournament".

The initiative aims to get Handball visible again to the wider public through the use of outdoor play. And the court at Ballyshannon is  prime example of one of the hundreds of old outdoor Irish alleys that could be utilised to run outdoor events.

A great turnout from the local Handball Club was treated to special guests from both GAA Handball and Donegal GAA. GAA Handball President Dessie Keegan was in attendance alongside Development Staff Darragh Daly and Pauric Dowdall, and was impressed by the facilities, the turnout and the growing appetite for recreational Handball.

Former Donegal All-Ireland winning All-Star Frank McGlynn and current Donegal Senior star Paul Brennan both came along to show their support, and spoke positively of the benefits of Handball to the other GAA codes, and for GAA Clubs to take up the game on a recreational basis for their members.

"There are fantastic cross training benefits developed from playing Handball. I am lucky enough to have Handball facilities in my own club in Glenfin and would play regularly myself, for fun and fitness reasons."

Brian McEniff is a man who will forever be engrained in Donegal folklore, having contributed decades of hugely successful service to his county as both a player and manager, including leading his county to their maiden All-Ireland title in 1992. It was great to have Brian in attendance yesterday, and he spoke of his own Handballing memories.

"I have very fond memories of my time playing Handball at St Macartans College in Monaghan. I played back in a time when kicking the handball was allowed believe it or not, but I clearly remember the game being a great benefit to my football career due to the hand eye coordination I developed from playing." 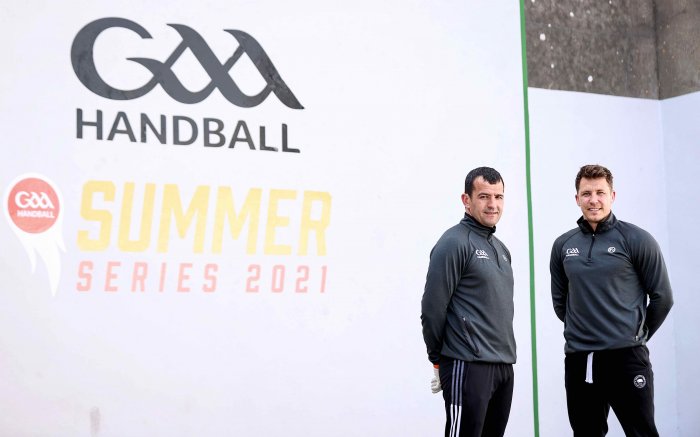 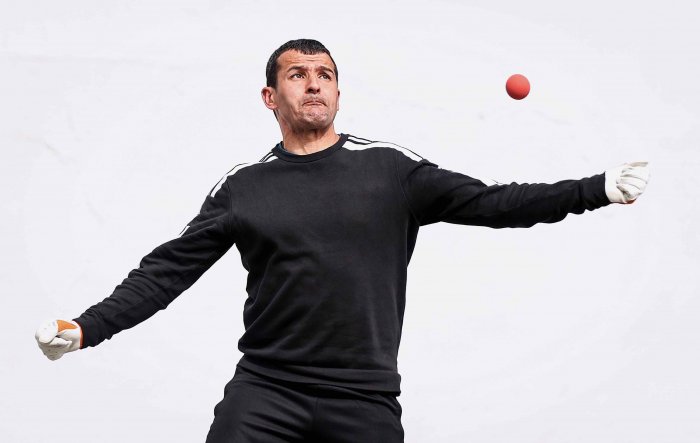 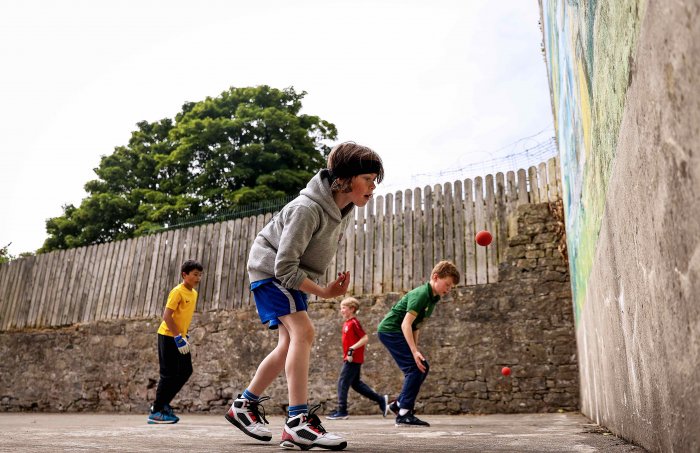 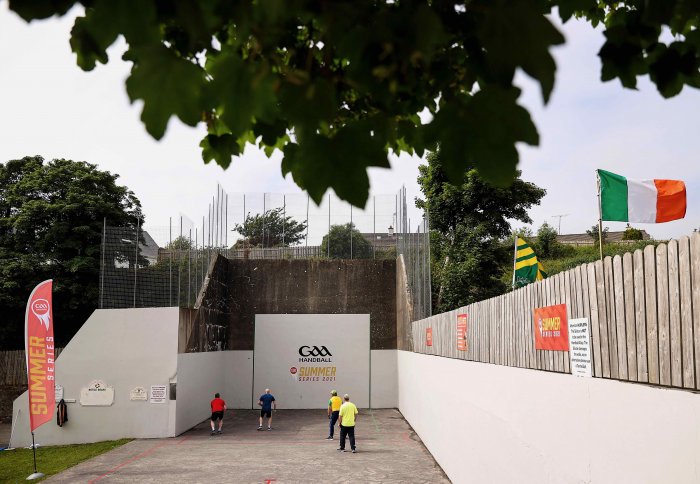 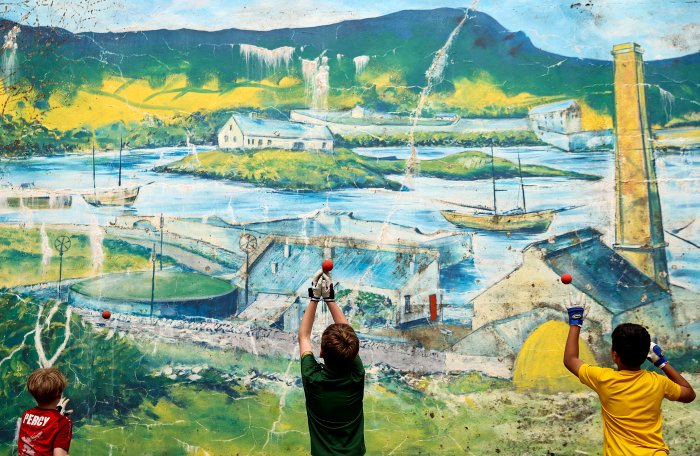 A great turn out of players ranging from 20 through to 70+ took part in the fun Doubles Tournament, with pairings pulled out of a hat randomly. After four tough contests though there was no doubting that Ballyshannon duo Jimmy Gormley & Barry Mulhern were the deserving winners, showing all their local guile and court craft on the traditional outdoor alley. 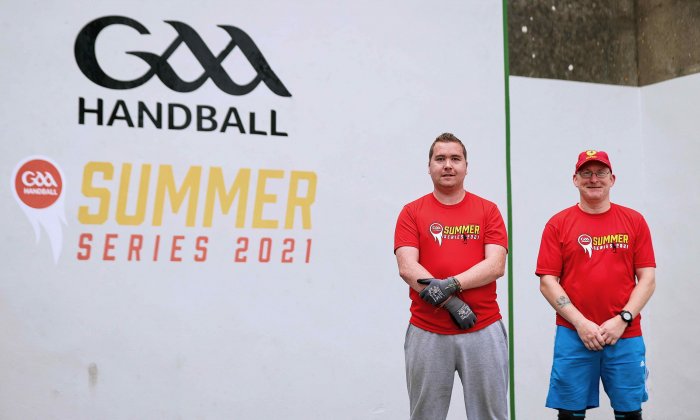 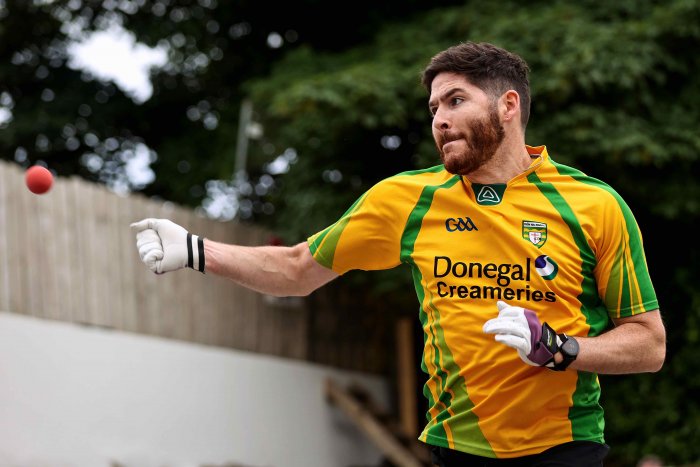 GAA Handball would like to pay special thanks to the Ballyshannon HC for going to extra lengths to ensure the day was a success.

How to Get Involved in the Summer Series?

GAA Handball are encouraging all Clubs to get involved, with full details on the various strands of the initiative available below.