How much fun does this look!?

In the end it was Charlie Shanks & Fíachra Ó Dúill (Armagh) who claimed the decider against Sean Kerr & Turlough Clarke (Tyrone).

The bar has been set, so now your own Club can follow suit and join in with our #SummerSeries Club Tournament initiative. Outdoor play is something we don't see enough of in Ireland (weather issues we know).....but it is great as players to compete in the fresh air, and showcase their skills to the general public. 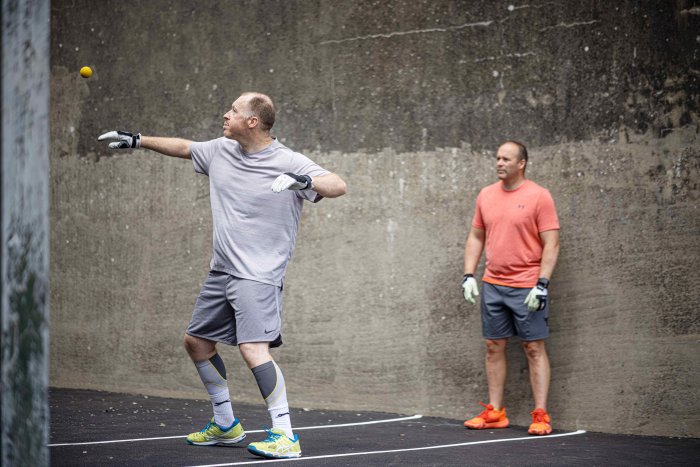 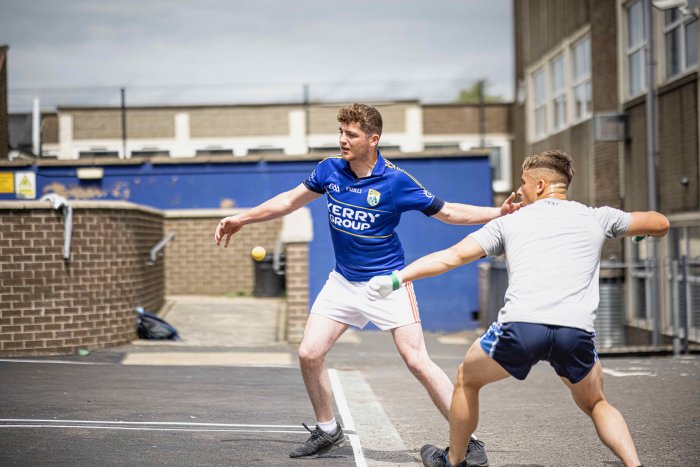