The Dublin Wallball Open 2022 organised by Brian Boru’s, O'Raghallaighs and St.Brigids Handball Clubs and as part of the 1-Wall Summer Series took place on Saturday 17 September in St.Brigids GAA Club.

The event was a great day of wallball action with over 84 matches played throughout the day utilising both indoor and outdoor courts. We would like to thank all those who took part and refereed on the day, with players from 16 different counties participating in the six different grades and full results can be found at the link below. The tournament is part of the Dublin Wallball Series with two more events planned for 22/23 October in Drogheda and 26 November in Dublin.

The Men’s Open Singles was won by Kevin Barrett (Carlow) who won his first tournament in the series. Kevin went unbeaten on the day and won the final against Billy Caddell (Louth). Congratulations to Marianna Rushe (Louth) who won the first Women’s Open final in the Dublin Wallball Series with a final win over Sabrina Hughes (Dublin). Results of the various grade finals below. 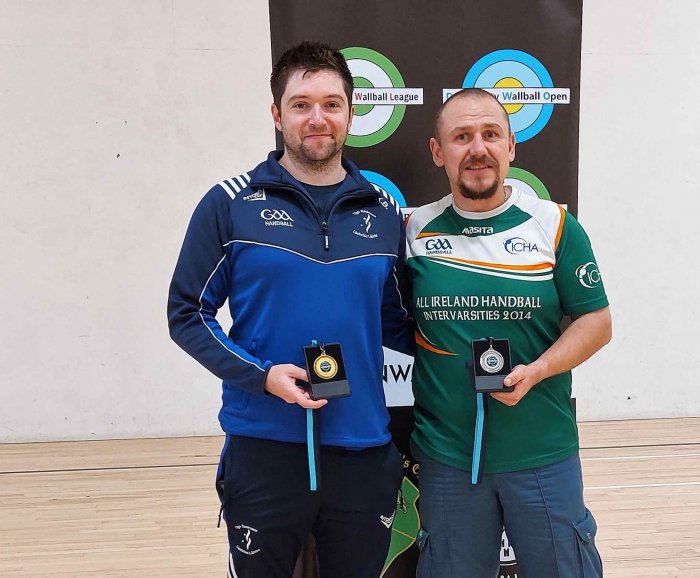 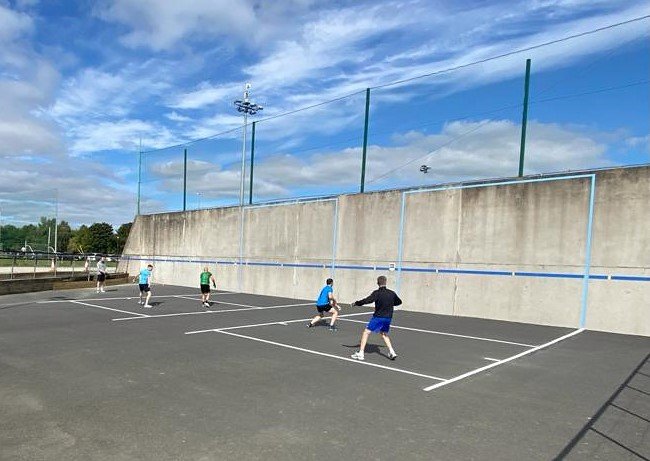 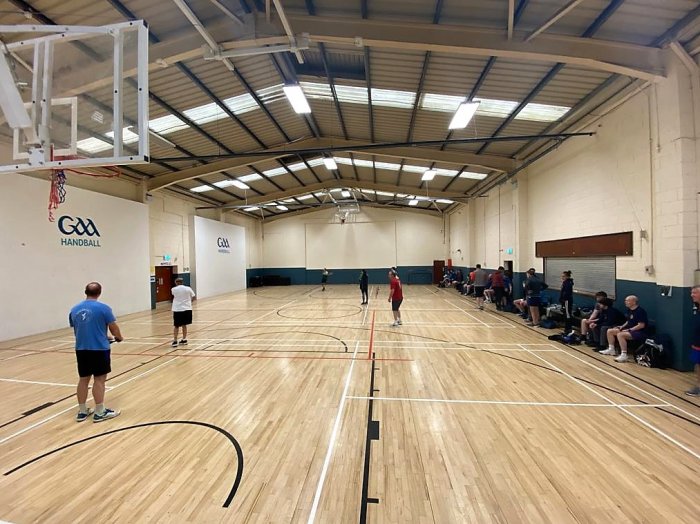