Having survived by one point in the QF, and forced to a tiebreak in the SF, Ciana was again pushed to the limit in the opening game of the final against Armagh youngster Megan McCann. Megan herself had a sensational 31-17 SF win over reigning three time champion Martina McMahon earlier today, and was full of confidence.

With scores tied at 11-11, it was Ciana who made the crucial push to take the first game 15-12. From there she never looked back and was in command throughout the second, winning 15-7.

It was a first Wallball Nationals title for the 22 year old Micheal Breathnach woman.

In the Men's Final, it was a clash of the top two seeds, Martin Mulkerrins and Sean Kerr (Tyrone). Both players wowed the crowd with their pace and athleticism as the lead changed regularly during the opening game. But it was Mulkerrins who made the first move and closed out a 15-11 opening game win. Kerr never fully recovered in the second as Mulkerrins raced into an early lead that he never looked back from, winning out 15-6. 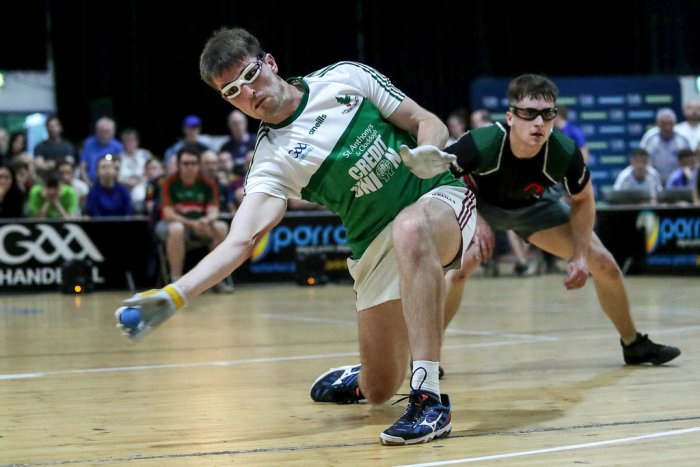 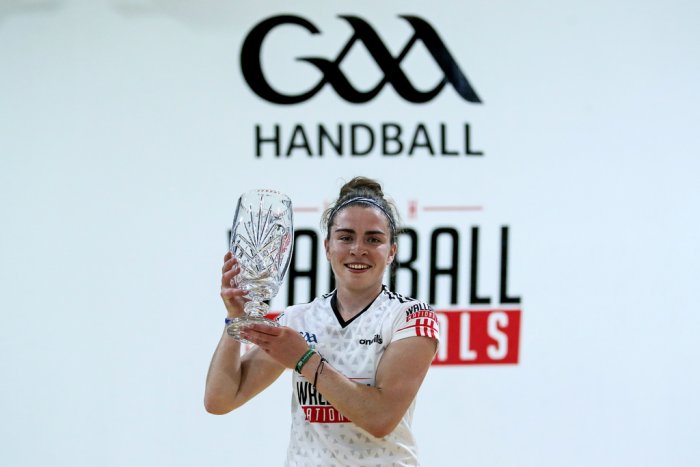 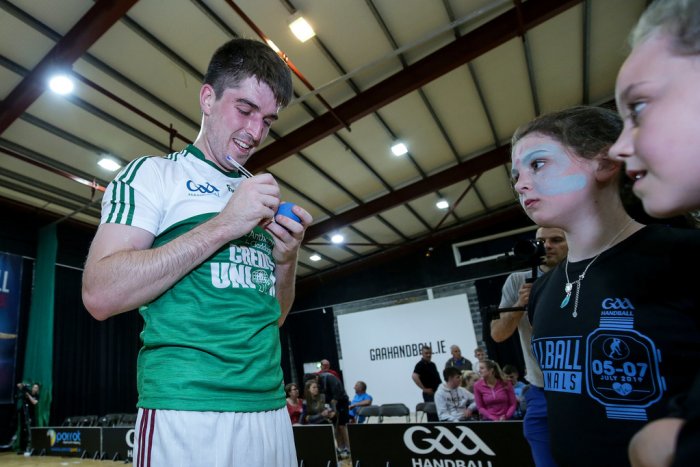 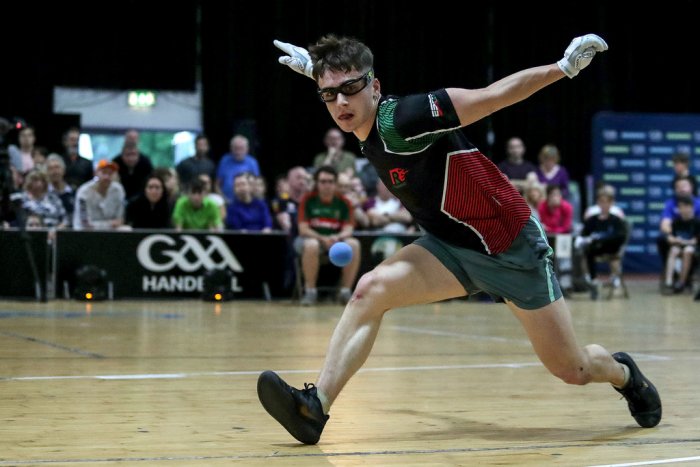 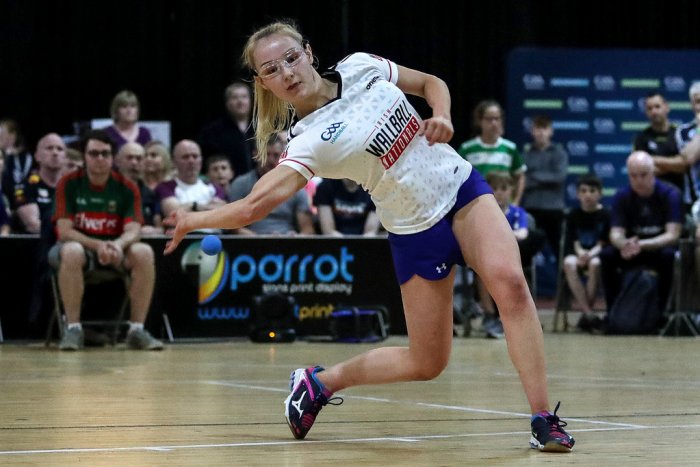 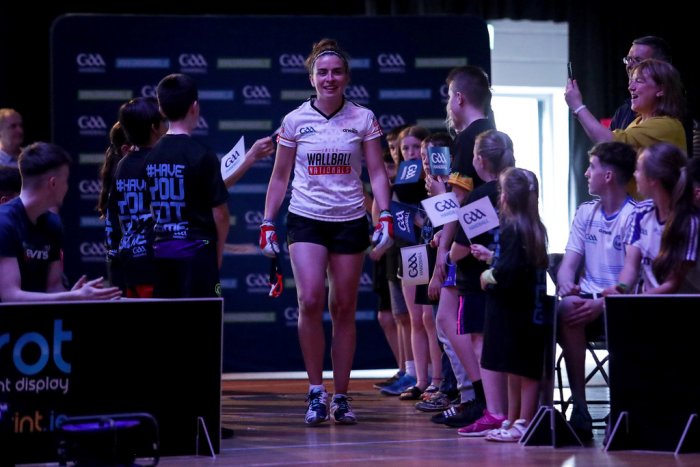 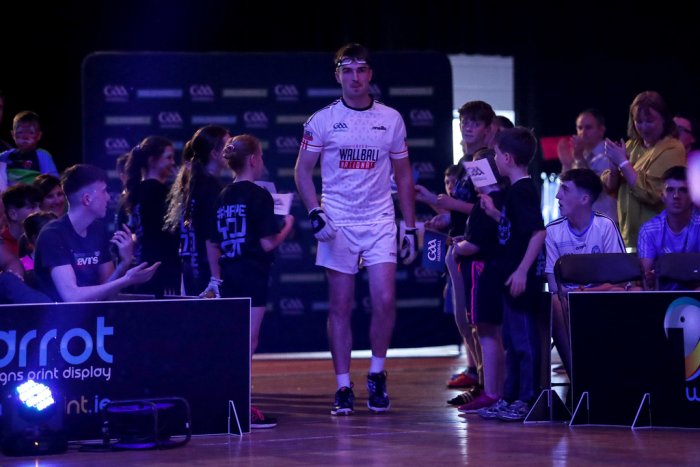