The launch of the 2019 MyClubShop.ie All-Ireland Softball Finals took place yesterday in Croke Park, ahead of Saturday's Singles Finals at HQ.

This weekend's Finals take on extra importance as they will be the last Singles finals held in the historic venue, built in 1970 in time for the hosting of the World Championships, before the opening of a new state of the art multi-million euro National Handball Centre at Croke Park at the end of the year.

The All-Ireland Softball Doubles Finals will take place in the current centre on September 28th, but this Saturday is the last opportunity to celebrate singles victory and add your name to the record books alongside greats such as Ducksy Walsh, Pat Kirby, Joey Maher, Tommy O'Rourke, and Berni Hennessy to name but a few.

The four senior players on show this weekend have of course already cemented their legacy in the game with multiple All-Ireland wins to their names, so the quality on show will again be exceptional. Robbie McCarthy will enter as strong favourite as he chases his 5th consecutive title against 9 time champion Eoin Kennedy in what is a remarkable 11th consecutive final between the dominant duo. Martina McMahon is the reigning Ladies champion and possibly edges the favourite tag, but given the rollercoaster nature of her rivalry with Catriona Casey, it would be unwise to expect anything other than another classic, nail biting battle.

A high quality Minor Final is expected with a repeat of last years U16 Final between Kyle Dunne & Eoghan McGinnity where Dunne won in a gripping tiebreak. 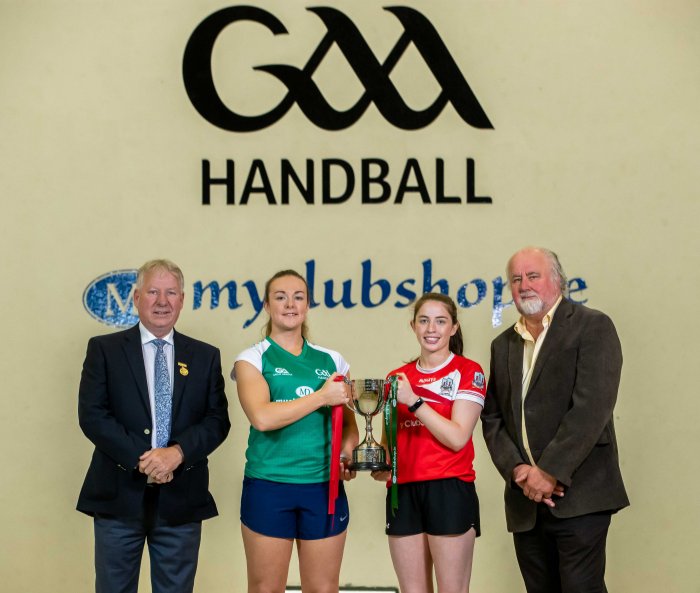 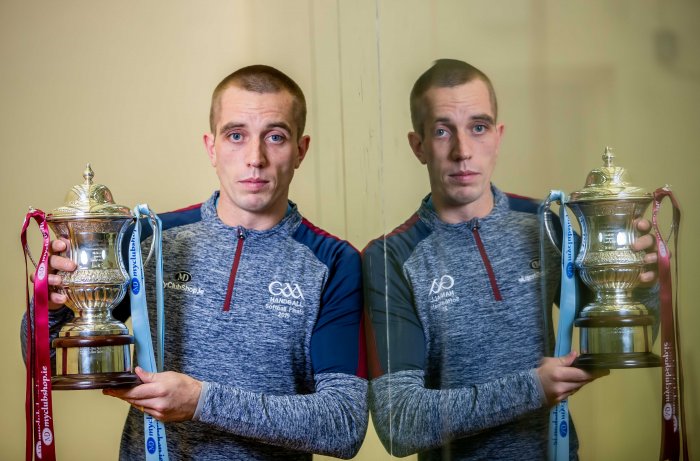 GAA Handball would again like to express our gratitude to long time sponsor Martin Donnelly for his continued and invaluable commitment to our sport.

Given the historic nature of this years finals, we were delighted to have Seamus Buggy (Wexford) with us yesterday, a Senior Doubles winner alongside Dick Lyng in the 1970 World Championships, which were the first major Championships held in the Croke Park HC. Seamus shared many fantastic memories and stories with us, some of which will released with the public ahead of Saturday's Finals. 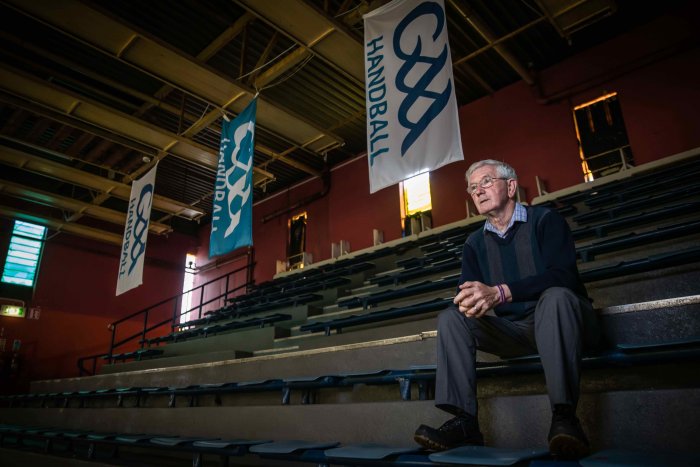 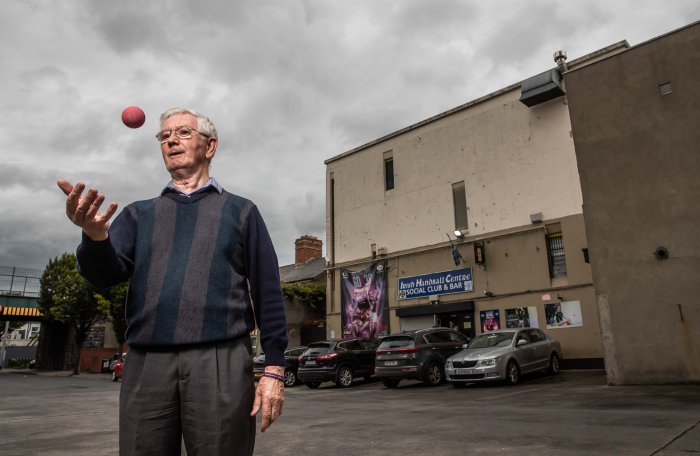